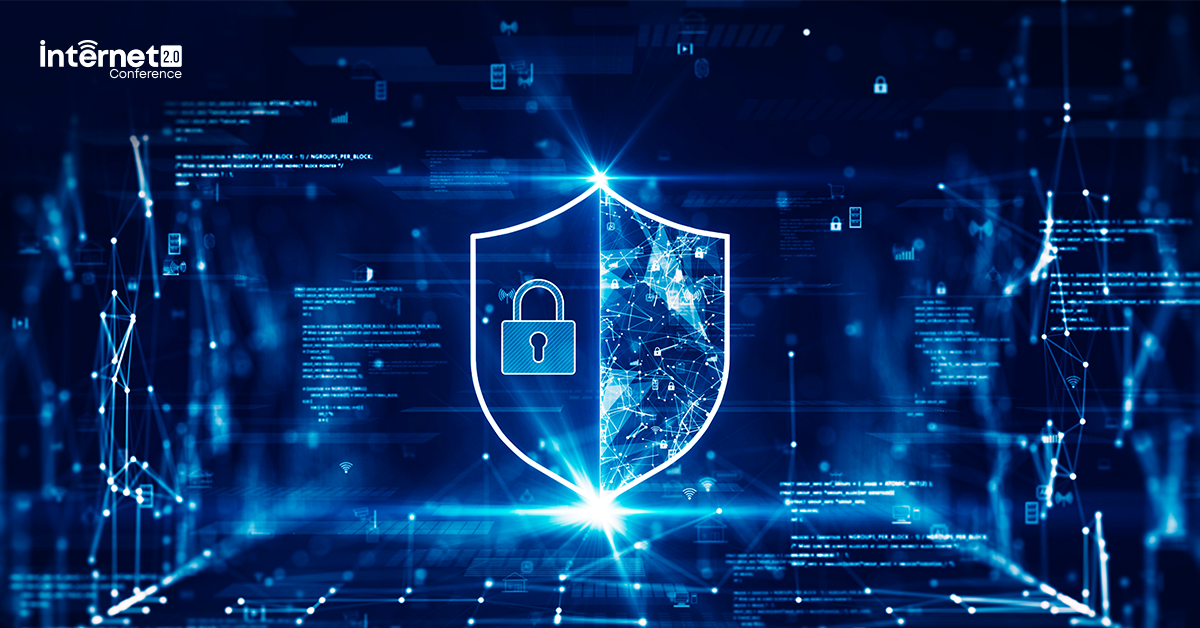 The Internet of Things is a network of physical objects that can identify themselves with others and act accordingly. It is an environment in which an object that can represent itself grows in size by connecting to surrounding objects and the vast amount of data flowing around it.

When we think of interconnection, we typically think of computers, tablets, and smartphones. The Internet of Things (IoT) envisions a world in which almost anything can be connected and communicated in "smart mode" by combining simple data to produce usable intelligence. The physical world is becoming one extensive information system due to the Internet of Things, with the ultimate goal of empowering new businesses.

However, this means that more personal and business data will be stored in the cloud and transmitted between thousands of devices, some of which may have exploitable vulnerabilities. As pointed out at the Internet 2.0 Conference, one weak link in the security chain could provide fraudsters and scammers with nearly limitless access points that could be unlocked and lead them to data.

Cybersecurity Landscape for the Internet of Things

Privacy is a significant concern in the IoT and in all applications, devices, and systems where we share information. Hackers can now create attacks with unprecedented sophistication and correlate data not only from public networks but also from various private sources such as automobiles, smartphones, home automation systems, and even refrigerators.

According to tech experts from technology events in Vegas, more things are now connected to the internet than people. In this rapidly changing world, everything that connects to the internet exponentially expands the attack surface for fraud & spam. According to a recent study, 70% of IoT devices have serious vulnerabilities. Unmistakable evidence that our reliance on interconnected technology undermines our ability to secure it.

The industry must learn from its mistakes as it innovates and builds devices interconnected with the internet. Many best security practices can be used, such as hardening systems, using secure communication protocols, and installing the most recent updates, fixes, and patches. Innovators must consider that future security will be managed automatically by the system rather than by users, and developing secure technology will necessitate a new approach and mindset.

For years, information technology security experts have warned the public about cyber fraud and scams, using conferences like the Internet 2.0 Conference and new vulnerabilities in systems and software. Many discussions at 2022’s tech events centered on the Internet of Things. Nonetheless, users appear to ignore these alerts because they are unfamiliar with the technical aspects of exploits, vulnerabilities, and threats or simply because they do not care.

Capable hackers appear to be everywhere, and their growing focus on IoT is a natural progression as they look to where the world's data is flowing. The connected world is on its way, but so are its hackers.

The good news is that the cybersecurity landscape is already adapting to the new requirements of this vast network. However, we are still a long way from a utopia where the Internet of Things manages security automatically through interconnected devices and provides a secure infrastructure for users and their personal information.

As previous experience has shown, there may be a whole new class of things to be concerned about in the cybersecurity field in a few years. Hopefully, by that time, we will have addressed the current issues in the innovative IoT network. 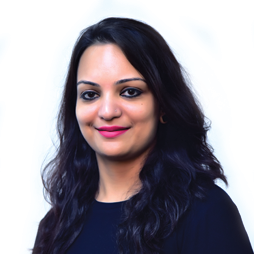 Shivani is one of the team leads at the Internet 2.0 Conference. The upcoming edition of the conference will bring together some of the world's most famous technology leaders and experts to discuss technical achievements and combat scams and fraud on the internet while focusing heavily on the news involving artificial intelligence, 5G, ML, Robotics, and AR/VR.