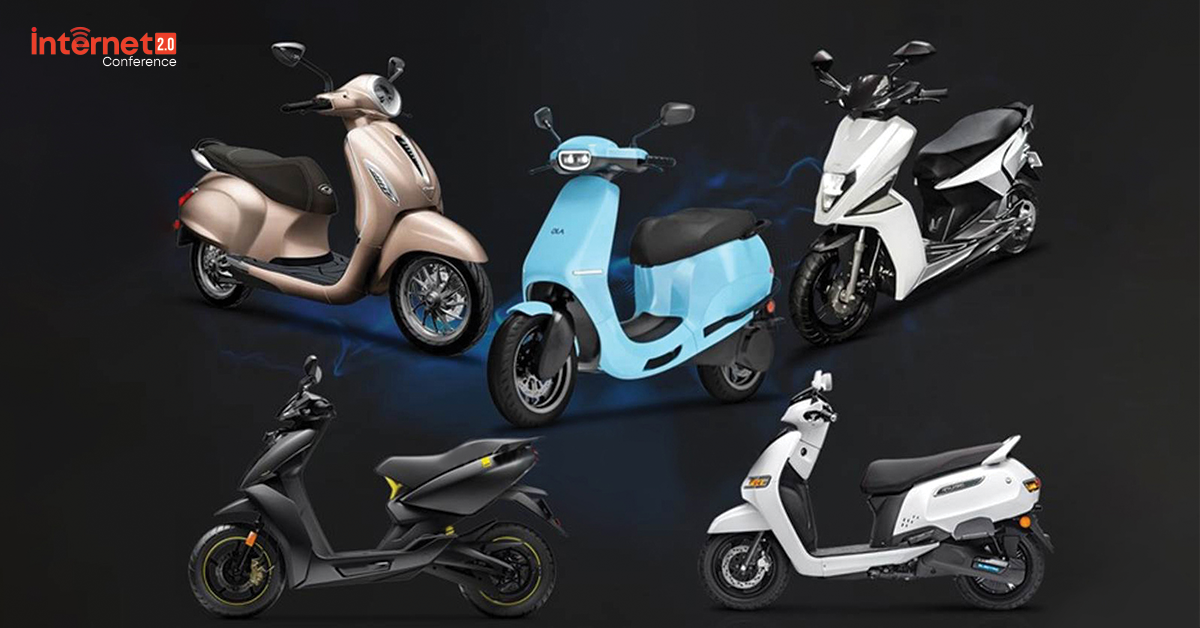 Think electric cars are the most-coveted or popular electric vehicles in the market right now? You’re mistaken. The e-bike sector is having a field day in terms of growth and sales, and it might just continue to reign on the top spot as far as sustainable travel is concerned.

As predicted by mobility experts at automation conferences and tech events in the United States, the increased interest in e-bikes could change the urban landscape of American cities in the near future.

According to a report published in the New York Times, in 2020 alone, Americans purchased around 500,000 e-bikes. This is a significant number, given the fact that it’s been only a few years since their inception. Moreover, these huge numbers are also a major concern for transportation authorities, civil engineers, and urban planners as city planning will have to be done keeping this development in mind.

Several factors have sparked the demand for e-bikes around the world. Let's talk about the technology aspect first. Lithium-ion batteries have become lighter, more productive, and affordable. Because of this, the price of an average e-bike has come down drastically. Now that the batteries have become efficient, these can go longer distances on a single charge. Such upgrades have attracted people to the idea of owning electric scooters as well as mopeds.

Secondly, e-bikes and car-sharing platforms have become hot favorites of Millennials and Gen-Zers, who are increasingly preferring greener modes of transportation.

As reviewed at post-COVID-19 technology conferences in Dubai and Las Vegas, the pandemic, in particular, has also played a massive role in cranking up e-bike sales. The younger generation is slowly, but surely, becoming comfortable with the idea of biking to work, mainly because hybrid working models have become popular. For many, it does not make sense to buy a car if they are only going to commute to work two days a week. Moreover, with rents of car parking-attached properties skyrocketing, e-bikes seem to be the natural choice as far as personal vehicles are concerned. As of now, e-bikes can also be considered safer than other modes of public transportation, given the pandemic.

Along with these shifts, e-bikes have also benefited due to the sudden popularity of cycling among urban dwellers, as well as the emergence of bike-sharing programs in metropolitan cities. The latter has made people comfortable with the idea of going about their daily activities with two-wheelers in tow. Financial incentives are also being discussed right at the Senate level, which supports providing tax credits to people who choose to go the electric bike way. In the coming years, such bonuses will further lead to e-bikes becoming a mainstream mode of getting from one place to another.

The Internet 2.0 Conference will shed light on such developments for mobility tech enthusiasts studying the urban commuting world, as well as for investors who hope to acquaint themselves with products creating a buzz in the tech world. See you at our upcoming tech events in Las Vegas and Dubai! 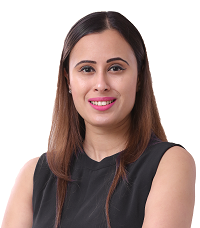